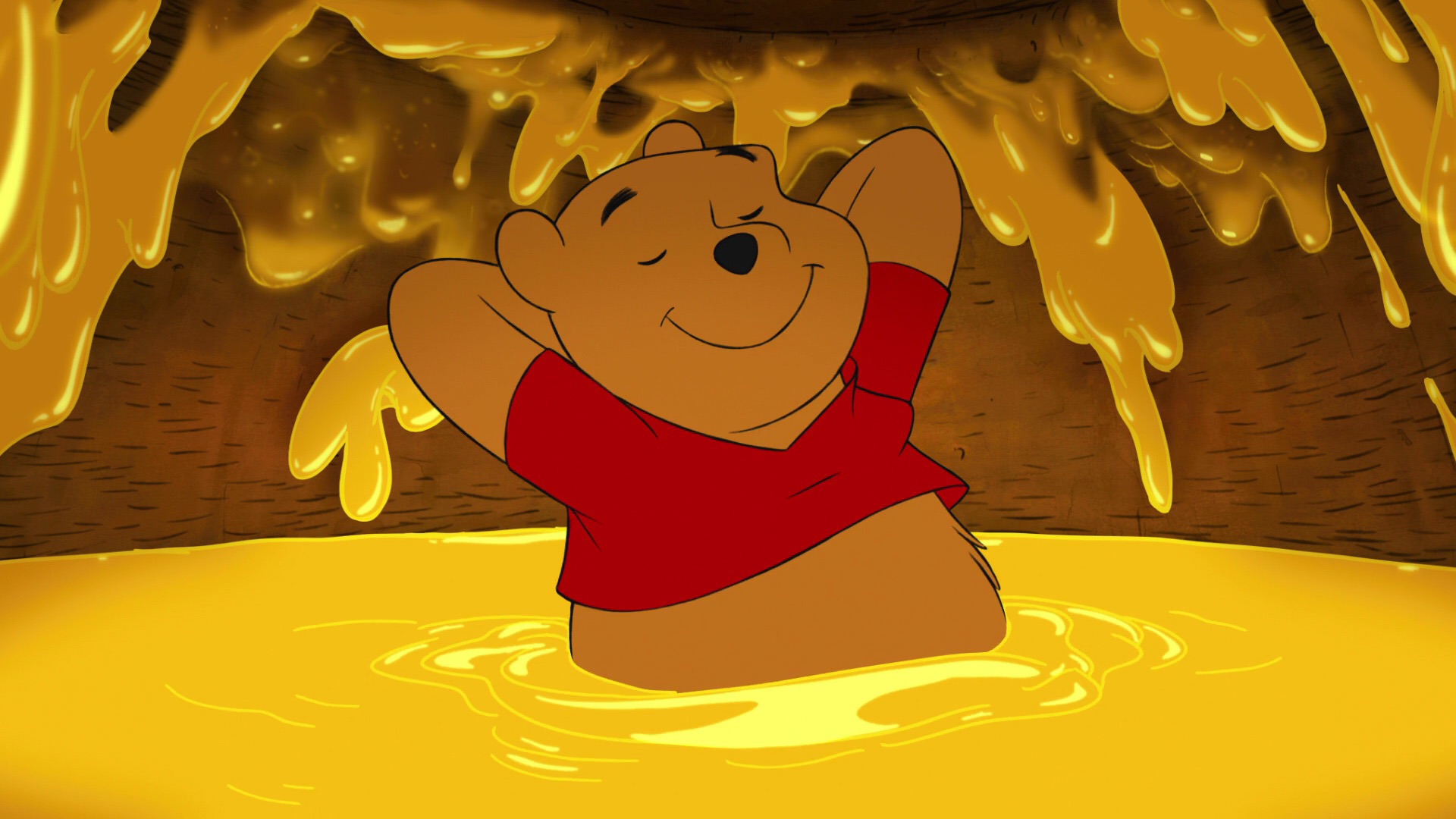 Spotlight writer Tom McCarthy has joined the Disney‘s Christopher Robin film. He’ll be re-writing a script by Alex Ross Perry (Listen Up Philip), according to Empire. The film is the latest addition to the live-action versions of Disney classics like the upcoming Beauty and the Beast starring Emma Watson and Dan Stevens. The film, directed by Marc Forster (Finding Neverland, Quantum of Solace) has a grown up version of the Winnie the Pooh character who’s adult life has caused him to lose the joy he had as a young man. Pooh pays the adult Christopher Robin a visit to remind him of the magic of the Hundred Acre Wood.

The character of Christopher Robin, as well as his friends Winnie the Pooh, Tigger, Piglet, Kanga, Roo, Eeyore, Owl and Rabbit were created in A.A. Milne’s books “Winnie the Pooh” in 1926 and “The House at Pooh Corner” in 1928. Christopher Robin was named for Milne’s son. The books were illustrated by E.H. Shepard.

Disney obtained the rights to the characters back in 1961 and has produced television series and films like The Tigger Movie (2000), Piglet’s Big Movie (2003), Pooh’s Heffalump Movie (2005), and Winnie the Pooh (2011). (The hyphens in the name Winnie-the-Pooh were dropped by Disney.) McCarthy won the Academy Award for Best Original Screenplay along with his co-writer Josh Singer for Spotlight back in 2016. He also directed the Best Picture-winning film. He recently directed the upcoming Netflix series 13 Reasons Why, which will premiere on March 31.

Are you guys excited for the Christopher Robin film? Do you have a favorite Winnie the Pooh movie? Who do you think should play the adult Christopher Robin? Let us know in the comments or tweet us @ComingSoonnet.

After a four-year hiatus, Swiss filmmaker Marc Forster is back with another long feature titled A Man Called Otto. The…
Movies 3 weeks ago

The first official poster for the upcoming slasher horror film Winnie the Pooh: Blood and Honey has arrived online, featuring a…
Movies 7 months ago

The first official images for the upcoming horror film Winnie the Pooh: Blood and Honey have been released, showcasing an…
Movies 9 months ago

The Jon Chu continues to impress
Movies 4 years ago