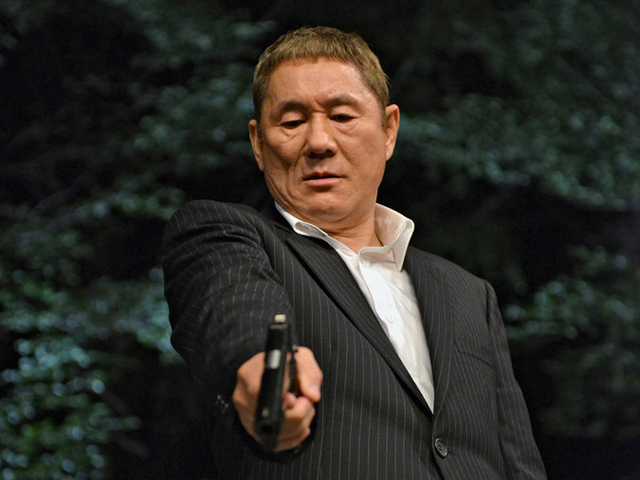 Announced last year, the Ghost in the Shell movie is set to be directed by Snow White and the Huntsman‘s Rupert Sanders from a screenplay adapted by Straight Outta Compton‘s Jonathan Herman, who took over from previous writers Jamie Moss and William Wheeler.

The new Ghost in the Shell movie will offer a live-action adaptation of Masamune Shirow’s iconic cyberpunk manga series about the members of a covert ops unit that take on technology-related crime. “Ghost in the Shell” was famously adapted into an animated feature in 1995.

Produced by Avi Arad, Ari Arad and Steven Paul, the Ghost in the Shell movie also has the backing of Steven Spielberg. The rights to Shirow’s original manga were picked up several years ago with plans to use the latest 3D technology to film it. In Japan, the huge success of the original “Ghost in the Shell” comics have led to a number of anime film adaptations, a TV series and a series of video games.film.

Look for the Ghost in the Shell movie to hit the big screen March 31, 2017 through Paramount Pictures.

Ghost in the Shell: SAC_2045 Season 2 Gets Teaser Trailer

Netflix released a teaser trailer for the second season of Ghost in the Shell: SAC_2045, teasing some major events set…
Anime 12 months ago

Remastered in Dolby Vision and Dolby Atmos.
Anime 2 years ago

This will be the most definitive Ghost in the Shell package to date!
Movies 3 years ago