New Ghostbusters Photo and Who Will They Face? 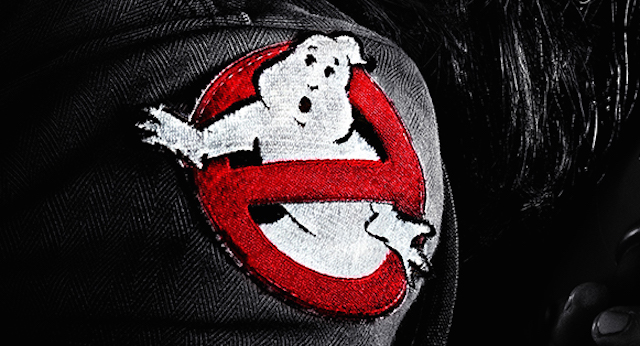 EW has debuted a new Ghostbusters photo and learned more about who Kristen Wiig, Kate McKinnon, Melissa McCarthy and Leslie Jones will be facing in the July 15, 2016 release.

“Dead criminals from all eras of New York’s under­belly past have returned to roost among the living in Paul Feig’s Ghostbusters reboot. Pilgrims, old-­timey sailors, Revolutionary War spirits, and even a couple of zoot­-suited gangsters are ready to take on four formidable female busters looking to rid the city of its phantasmic filth,” says the magazine.

What do you think about the new Ghostbusters photo? Are you going to check out the film in theaters? Let us know in the comments below!

The Fast & Furious franchise is celebrating its history during the lead-up to the debut of the Fast X trailer,…
Movies 14 hours ago

Dave Bautista has already built a nice resume of acting roles throughout his brief Hollywood career. Now, the actor is…
Movies 22 hours ago

While it was released 30 years ago, Groundhog Day remains highly rewatchable due to it being a straightforward comedy with…
Movies 2 days ago