The Clash of the Heroes set includes Superman, Batman, a Kryptonite bazooka, and a rotating, exploding Bat-Signal. The 90-piece set will cost $12.99. 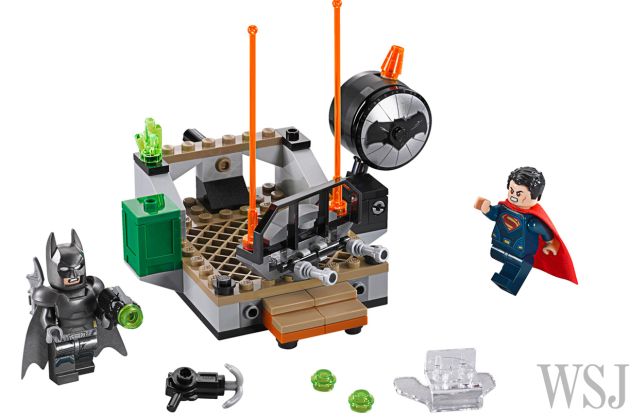 The Kryptonite Interception set features Batman, two LexCorp henchmen, a forklift for Kryptonite, and the Batmobile. The 300-piece set will cost $29.99. Just a week after the cancellations of Doom Patrol and Titans, and the unveiling of a new DCU slate, HBO…
TV 21 hours ago