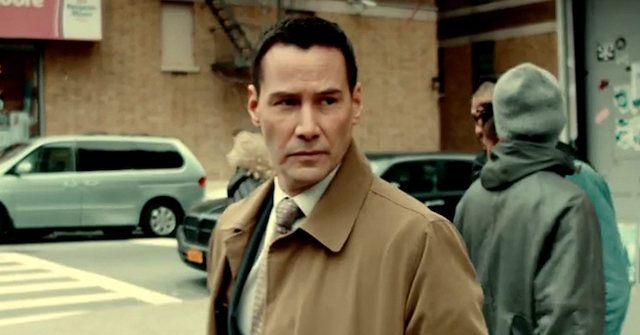 Lionsgate has revealed the trailer and poster for their new suspense thriller Exposed. The film, starring stars Keanu Reeves and Ana de Armas, reteams the acting pair following their performance opposite one another earlier this year in Eli Roth’s horror film Knock Knock. Check out the Exposed trailer in the player below and find the new poster for the film in the gallery viewer just below.

Exposed follows a detective who starts to investigate his partner’s shocking death, only to uncover disturbing evidence of police corruption and a dangerous secret involving an unlikely young woman.

What do you think of the Exposed trailer? Are you going to check out the film? Let us know in the comments below!

During a recent appearance on The Tonight Show with Jimmy Fallon, Golden Globe nominee Ana de Armas has finally opened…
Movies 3 weeks ago

The cast of the upcoming John Wick spin-off film Ballerina has gained another star, with Gabriel Byrne attached to co-star…
Movies 1 month ago

The Walking Dead and Death Stranding star Norman Reedus is the latest actor to join Ballerina. Reedus will star alongside…
Movies 2 months ago