“John Wick (Keanu Reeves) uncovers a path to defeating The High Table,” says the synopsis. “But before he can earn his freedom, Wick must face off against a new enemy with powerful alliances across the globe and forces that turn old friends into foes.”

Check out the John Wick: Chapter 4 poster below: 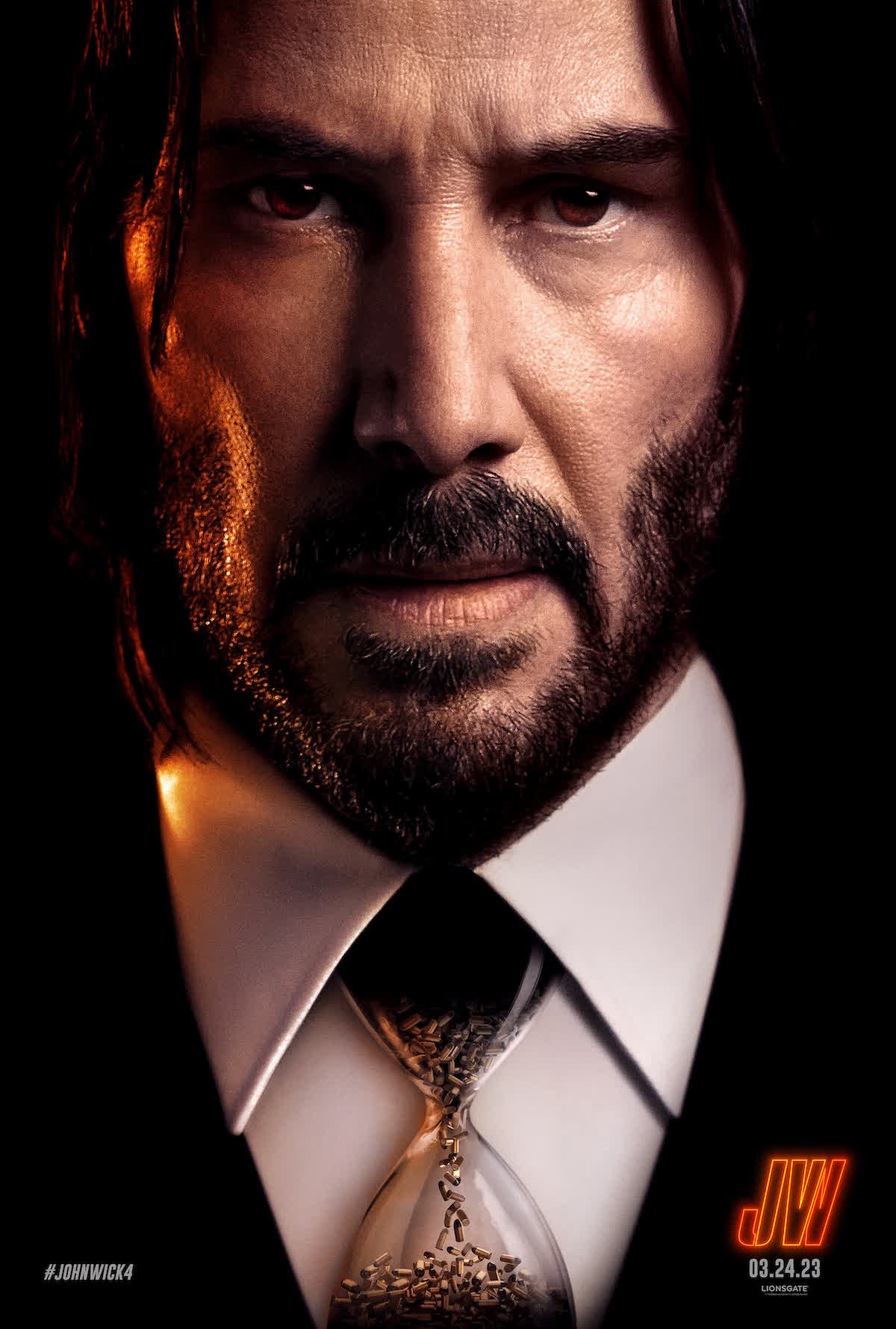 John Wick: Chapter 4 was first announced immediately after the record-setting opening weekend of John Wick: Chapter 3 – Parabellum, which went on to gross over $300 million worldwide. The fourth installment will feature the return of Keanu Reeves as the eponymous assassin, who was last seen suffering from multiple injuries after his falling from the top of the Continental Hotel.

John Wick: Chapter 4 is being directed by Chad Stahelski from a screenplay co-written by Shay Hatten and Michael Finch, who is taking over from franchise creator Derek Kolstad. It is produced by Basil Iwanyk, Erica Lee, and Stahelski with Reeves and Louise Rosner as executive producers.

During a recent appearance on The Tonight Show with Jimmy Fallon, Golden Globe nominee Ana de Armas has finally opened…
Movies 4 weeks ago

Two new images from John Wick: Chapter 4 have been revealed, which show leading man Keanu Reeves in action. One…
Movies 1 month ago

The cast of the upcoming John Wick spin-off film Ballerina has gained another star, with Gabriel Byrne attached to co-star…
Movies 2 months ago