ComingSoon has three Blu-ray copies of Old Man to give out. The film stars Stephen Lang, Marc Senter, Patch Darragh, and Liana Wright-Mark. Old Man will be released on Blu-ray and DVD on December 6.

“When a lost hiker stumbles upon an erratic old man living in the woods, he could never have imagined the nightmare that awaits,” says the synopsis.

To enter our Old Man giveaway, you can either retweet the Twitter post below or comment on our corresponding Facebook post. The giveaway lasts until December 12, and entrants must be in the U.S. to be eligible to win since it is a physical prize. Good luck to all who enter!

Old Man will be released on Blu-ray and DVD on December 6. 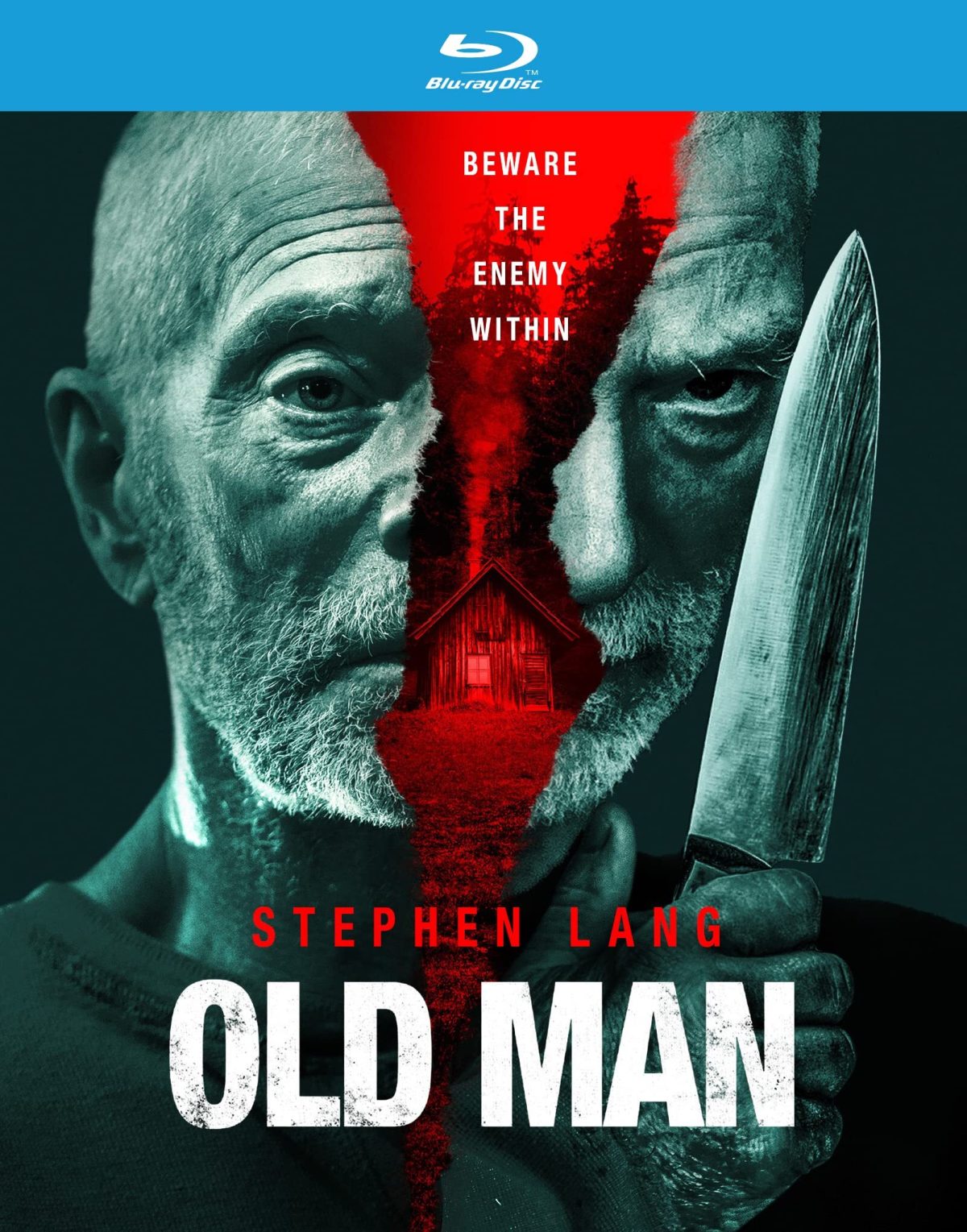 A couple of days after announcing the DC Universe’s Chapter One slate, DC Studios Co-CEO James Gunn has given further…
Movies 46 mins ago

ComingSoon has three Blu-ray copies of Piggy to give away. The film was written and directed by Carlota Pereda and…
Movies 1 month ago

ComingSoon has one 4K UHD copy of the Halloween Trilogy to give out. The collection includes 2018’s Halloween, its sequel…
Movies 2 months ago

ComingSoon has three digital codes to give away for the digital version of The Banshees of Inisherin to give out.…
Movies 2 months ago