ComingSoon has 10 Redbox codes to give away for The Last Manhunt, the upcoming western that stars Jason Momoa, Martin Sensmeier, Mainei Kinimaka, and Zahn McClarnon. The film is now playing in theaters and through video-on-demand.

“Based on true events in the early 1900s Wild West, Willie Boy falls in love with Carlota from the Chemehuevi tribe despite being forbidden to be together,” reads the film’s synopsis. “Due to her father’s refusal to give his blessing to the pair and the conflict between the two families, a fatal incident forces the young couple to flee the only place they know as home. In this tragic tale of love, loss, and realization, Willie Boy and Carlota fight to persevere even with all odds against them.”

The Last Manhunt is now playing in theaters and through video-on-demand. 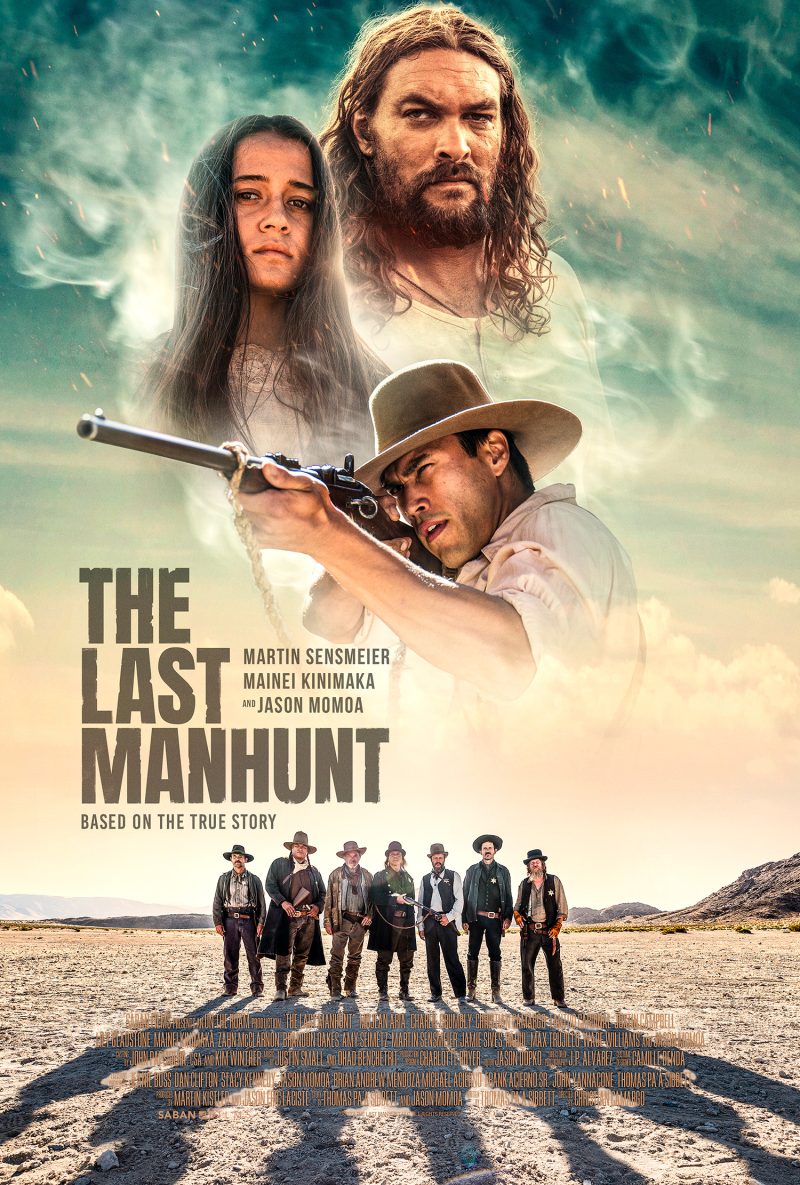 ComingSoon has three Redbox codes to give away for Medieval, the historical drama that stars Ben Foster, Michael Caine, Matthew…
Movies 3 months ago

ComingSoon has ten digital download codes to give away for Dangerous Game: The Legacy Murders, the upcoming thriller that stars…
Movies 4 months ago

ComingSoon has three Redbox codes to give away for The Visitor, the upcoming psychological thriller that stars Finn Jones, Jessica McNamee, Dane…
Movies 4 months ago

ComingSoon has three Red Box codes for The Infernal Machine to give out. The upcoming thriller is written and directed by Andrew Hunt…
Movies 4 months ago