The film is set to make its debut in theaters on July 21, 2023, which will see the star-studded biopic going up against another highly-anticipated ensemble film in the form of Greta Gerwig’s live-action Barbie film.

“The IMAX-shot epic thriller thrusts audiences into the pulse-pounding paradox of the enigmatic man who must risk destroying the world in order to save it,” reads the logline from the outlet.

Check out the Oppenheimer poster below: 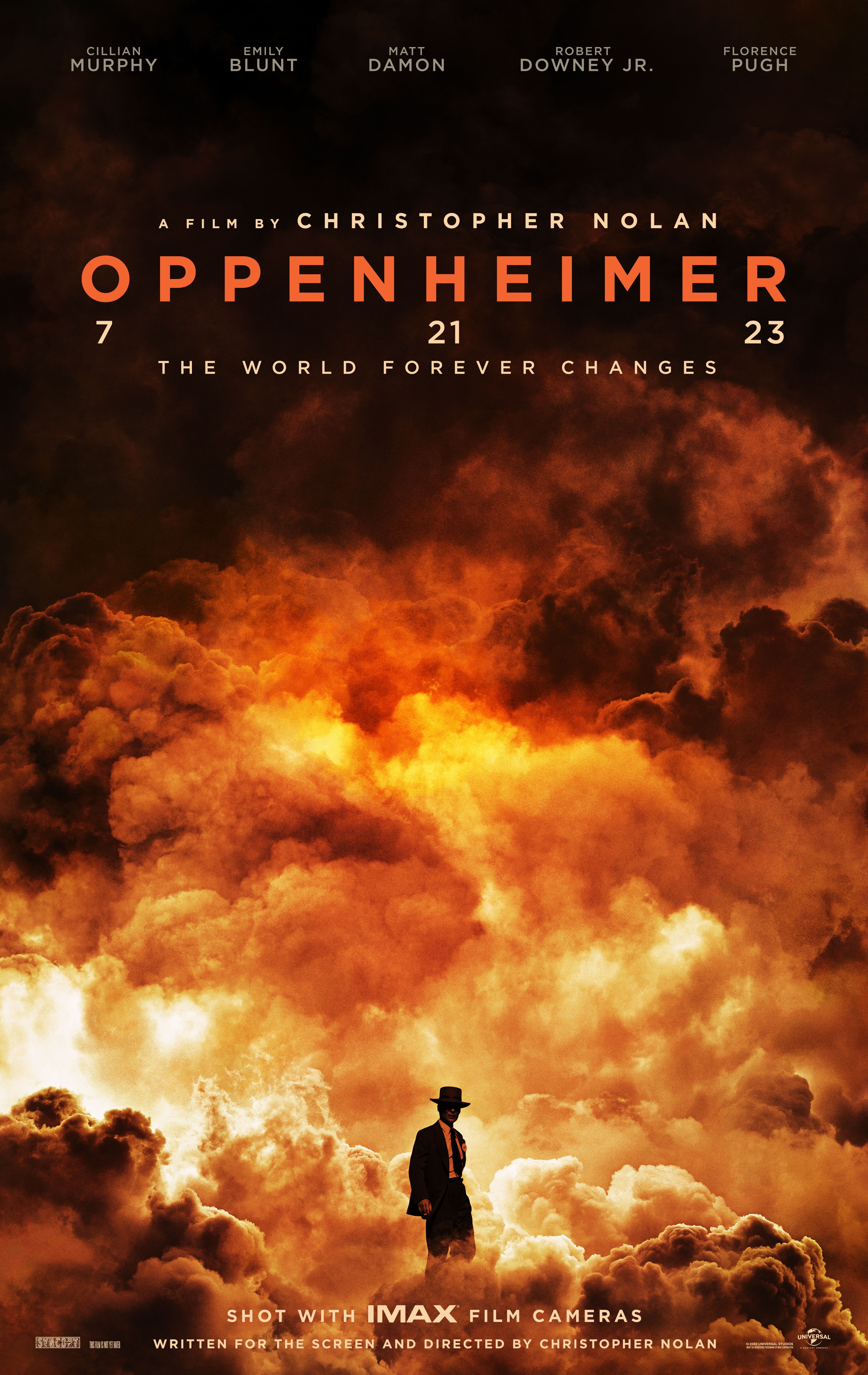 The film is written and directed by Christopher Nolan, based on the Pulitzer Prize-winning book “American Prometheus: The Triumph and Tragedy of J. Robert Oppenheimer,” by Kai Bird and the late Martin J. Sherwin.

RELATED: A Quiet Place Prequel and IF Get Delayed, New Release Dates Set

Oppenheimer will be distributed theatrically worldwide by Universal Pictures. Nolan and Emma Thomas are producing through their Syncopy banner, along with Atlas Entertainment’s Charles Roven. The film is being shot on a combination IMAX 65mm and 65mm large-format film in multiple locations throughout the U.S. including New Mexico, California, and New Jersey.

The first official Oppenheimer photos from Universal Pictures’ upcoming biographical thriller drama have been revealed (via Total Film). The photos…
Movies 2 months ago

Oppenheimer Teaser Trailer: Cillian Murphy is the Man Who Moved the Earth

Universal Pictures has dropped the first Oppenheimer teaser for Christopher Nolan’s forthcoming biographical thriller drama, which will be available for…
Movies 6 months ago

David Dastmalchian is set to reunite with director Christopher Nolan, as The Hollywood Reporter is noting that he has joined…
Movies 11 months ago