MORE: What We Do in the Shadows Season 4 Trailer Teases Nadja’s Nightclub

The film will portray Chilean dictator Augusto Pinochet as a 250-year-old vampire who wants nothing more than to finally die following the dishonor and family crises he wrought. The film will be written by Larraín and acclaimed playwright Guillermo Calderón, and produced by Juan de Dios Larraín at Fabula.

An image from the production was also revealed as part of the announcement, via Variety. You can check out the picture below: 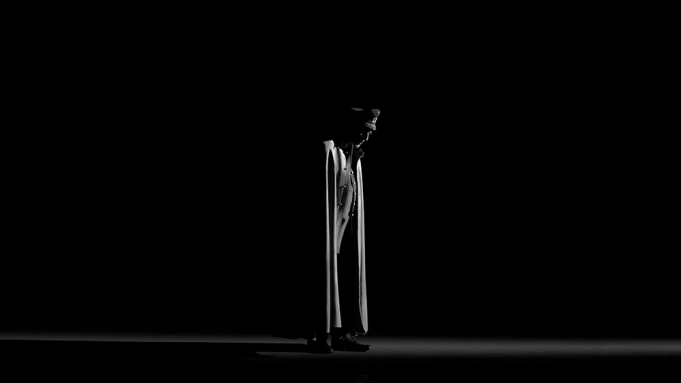 “We are very happy as Netflix is a place where directors whom I greatly admire have made really valuable movies,” Larrain stated following the announcement. “Using black comedy, we want to observe, understand and analyze the events that have occurred in Chile and the world in the last 50 years. We have total confidence that we’ll do a good job and it will undoubtedly be an adventure: a demanding shoot, but very inspiring and meaningful.”

MORE: Chris Pratt: Mario Voice Will Be ‘Unlike Anything You’ve Heard’

El Conde is set to release exclusively on Netflix in 2023, and will star Jaime Vadell, Gloria Münchmeyer, Alfredo Castro, and Paula Luschinger.

Netflix has finally dropped the official trailer for Day Shift, the upcoming supernatural action film, which hails from John Wick…
Movies 7 months ago

El Camino Racks Up All the Views on Netflix

Vince Gilligan needs to get working on that Walter Jr. movie
TV 3 years ago

A new Fast X poster has been released featuring Vin Diesel’s Dominic Toretto dramatically holding a rosary. “The end of…
Movies 42 mins ago