Warner Bros. has announced that The Matrix Resurrections will arrive on Digital on January 25, with the film releasing on 4K, Blu-ray, and DVD beginning March 8, 2022, from Warner Bros. Home Entertainment. The film will be available on Premium Digital for $29.99 and for a 48-hour rental via PVOD for $24.99.

“In The Matrix Resurrections, return to a world of two realities: one, everyday life; the other, what lies behind it,” reads the official movie synopsis. “To find out if his reality is a physical or mental construct, to truly know himself, Mr. Anderson (Keanu Reeves) will have to choose to follow the white rabbit once more. And if Thomas…Neo…has learned anything, it’s that choice, while an illusion, is still the only way out of—or into—the Matrix. Of course, Neo already knows what he has to do. But what he doesn’t yet know is the Matrix is stronger, more secure, and more dangerous than ever before. Déjà vu.”

RELATED: The Matrix Resurrections’ Metacommentary Enhances and Cheapens the Film

-The Matrix Reactions: Welcome to IØ 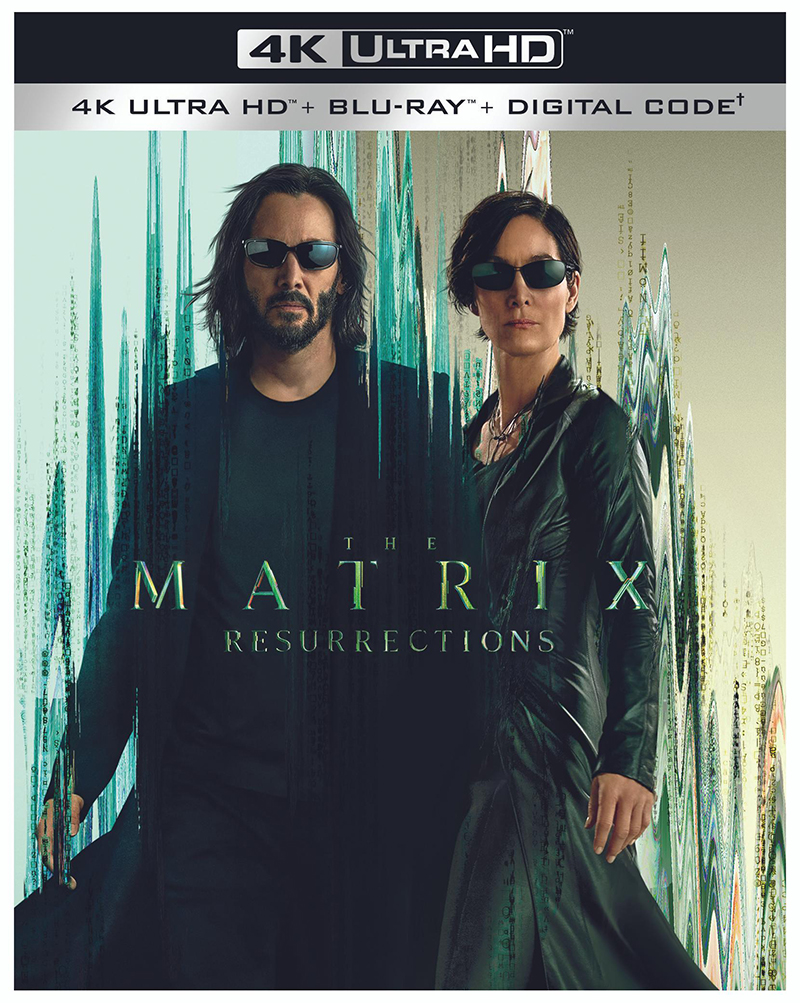 Another Black Panther: Wakanda Forever deleted scene has been released. The scene, which is called “The Upstairs Toilet,” shows Martin Freeman’s…
Movies 24 hours ago

The Black Adam 4K, Blu-ray, and digital release date have finally been revealed. Now that the theatrical run of the Dwayne Johnson-led…
Movies 3 months ago