Universal Pictures Home Entertainment has provided ComingSoon.net with three Blu-ray copies of the well-received Gerard Butler and Morena Baccarin-led disaster thriller Greenland! To enter for your chance to win, simply email your name with the subject line “GREENLAND” to ComingSoonContests@gmail.com and three winners (must be within the U.S.) will be selected by Monday, February 15!

A family fights for survival as a planet-killing comet races to Earth. John Garrity (Butler), his estranged wife Allison (Baccarin), and young son Nathan make a perilous journey to their only hope for sanctuary. Amid terrifying news accounts of cities around the world being leveled by the comet’s fragments, the Garrity’s experience the best and worst in humanity while they battle the increasing panic and lawlessness surrounding them. As the countdown to global apocalypse approaches zero, their incredible trek culminates in a desperate and last-minute flight to a possible safe haven.

Greenland also stars Morena Baccarin (Deadpool, V) and Scott Glenn (The Hunt for Red October, The Silence of the Lambs). The movie is written by Chris Sparling (Buried, The Sea of Trees) with revisions by Mitchell LaFortune.

Directed by Ric Roman Waugh (Shot Caller, Snitch), the film is being produced by Thunder Road Films’ Basil Iwanyk (Sicario, John Wick), who also had a hand in development, alongside Butler and Alan Siegel via their G-BASE production company. Anton is both producing and fully financing the picture, while CAA Media Finance arranged its financing, as well as represented the project’s domestic rights alongside Anton. 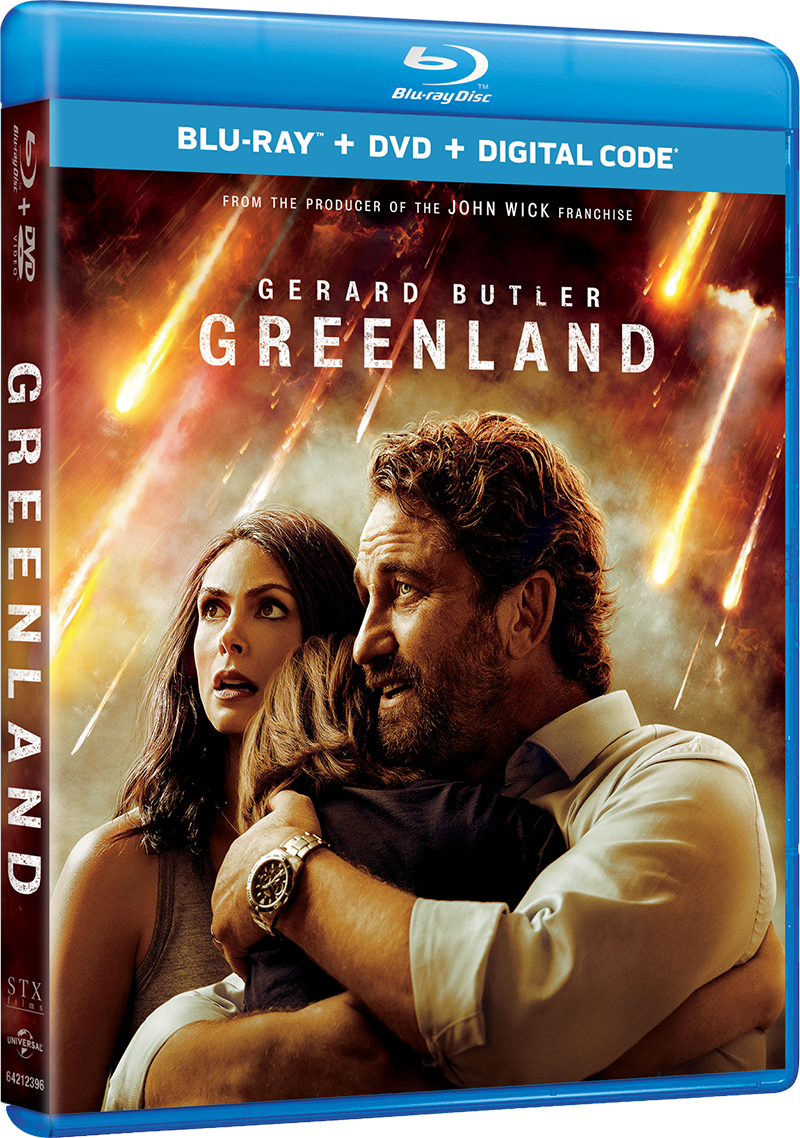 Rambo is among the content leaving Netflix in January 2023. Fans have until Tuesday, January 31 to watch 2008’s Rambo…
Movies 18 hours ago

Not too much is known about the upcoming sequel to Ridley Scott’s Gladiator, but according to star Russell Crowe in…
Movies 20 hours ago

When Ant-Man and the Wasp: Quantumania premieres, fans will get to see a live-action look at the infamous comic character…
Movies 23 hours ago

ComingSoon has two Blu-ray copies of I Love My Dad to give out. The film stars Patton Oswalt, James Morosini, Claudia Sulewski, Amy Landecker, Lil…
Movies 3 months ago

ComingSoon has three copies of Last Looks to give out to lucky readers. The film features a star-studded cast and will release…
Movies 10 months ago

More than a month after the theatrical release of Scream, Paramount Pictures has officially unveiled the full details for the…
Movies 11 months ago

Sony Pictures has officially announced the full details for the Blu-ray, and digital releases of Jon Watt’s third blockbuster Marvel…
Movies 11 months ago