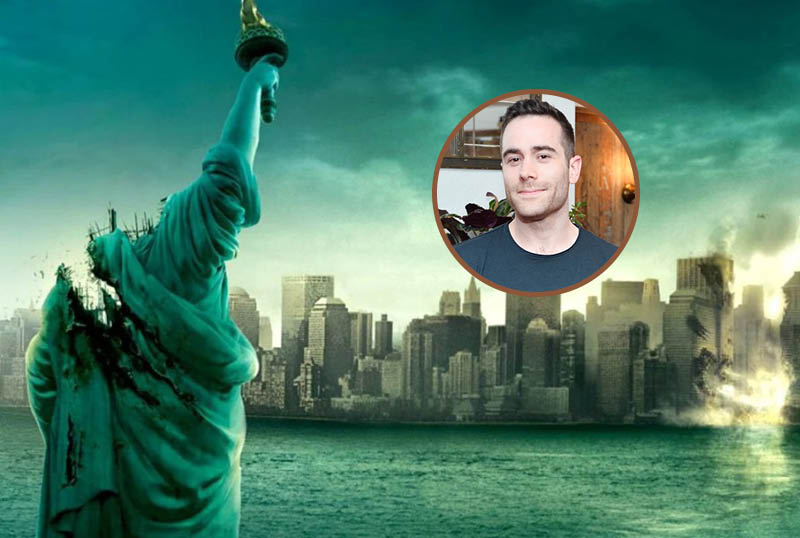 It’s been 13 years since fans were first introduced to the world of Cloverfield from Drew Goddard (Bad Times at the El Royale), Matt Reeves (The Batman) and J.J. Abrams and after two non-direct follow-ups the franchise is going back to its roots with a proper direct sequel penned by Joe Barton, according to The Hollywood Reporter.

Plot details for the fourth installment in the Cloverfield franchise are currently being kept close to the chest but sources report that the film, which is being written by Barton, will not utilize the found footage format from the original film. News of a proper sequel comes nearly three years after Abrams confirmed during a panel at 2018 CinemaCon that a “true, dedicated” follow-up in the works to the 2008 hit.

The Star Wars sequel trilogy head will return to produce the film via his Bad Robot banner alongside the label’s Head of Film Hannah Minghella and Paramount Pictures, while original director Reeves and writer Goddard are not currently set to return in any capacity. In addition to the new project, Barton recently signed on to be showrunner for the Gotham Police Department series spun off from Reeves’ The Batman.

The original film centered around a group of 20-something New Yorkers celebrating one’s new job in Japan but are interrupted and must make their way out of the city as it comes under attack by an unknown large creature. Shot on a $25 million budget and utilizing a mysterious viral marketing campaign akin to The Blair Witch Project, the film was a large hit, grossing over $172 million at the global box office and receiving positive reviews for its cinéma vérité narrative, quick pacing and Reeves’ direction.

Its success would spawn a franchise that included a prequel manga series and two follow-up films with 2016’s 10 Cloverfield Lane and The Cloverfield Paradox, the latter of which offered some hints regarding their connections to the original film. The Damien Chazelle-co-written Lane was a box office hit and critical success, garnering higher reviews than its predecessor, but Paradox proved to be a disappointment in reviews, which Paramount seemed to predict after quietly selling it to Netflix and surprise dropping it following the 2018 Super Bowl.

There’s no denying that Phase Four of the Marvel Cinematic Universe was a disappointment. Most of the new wave of…
Movies 46 mins ago

Matt Reeves Reflects on the Cloverfield Monster Being a Baby

2023 marks the 15th anniversary of the found footage monster film Cloverfield, and in a recent interview with Syfy, director…
Movies 1 week ago

One of the best movies in 2022 is hitting the streaming service this month. On Thursday, December 22, Paramount+ (sign-up…
Movies 2 months ago

More news on the highly anticipated potential sequel to Cloverfield has arrived, as Deadline is reporting that Babak Anvari has…
Movies 4 months ago