Michael Fassbender is known by comic book fans as Magneto. However, he has taken on some very diverse roles over the years. No matter the role, Fassbender always brings it. The two time Oscar nominee broke through onto the silver screen in 2006 with a role in 300. He also played a small, but key role in Quentin Tarantino’s Inglorious Basterds. Fassbender’s ability to play darker roles is something he hasn’t really strayed away from. However, when he is on screen, he is nearly impossible to take your eyes off. His commanding presence has always been a glowing strength of his abilities as an actor. Working with several different directors, Fassbender always seems to be in high demand, and for good reason.

In Steve McQueen’s drama about a sex addict, Fassbender is magnificent. The film is a deep dive into the overall effects of addiction. The always terrific Carey Mulligan also turns in another stellar performance here. The film was slapped with an NC-17 rating for its sexual content, but McQueen never lets it distract from the overall emotional impact of the movie. Unflinching in its approach, Shame is certainly not a film you’ll go back to often, but its a rewarding watch nonetheless. 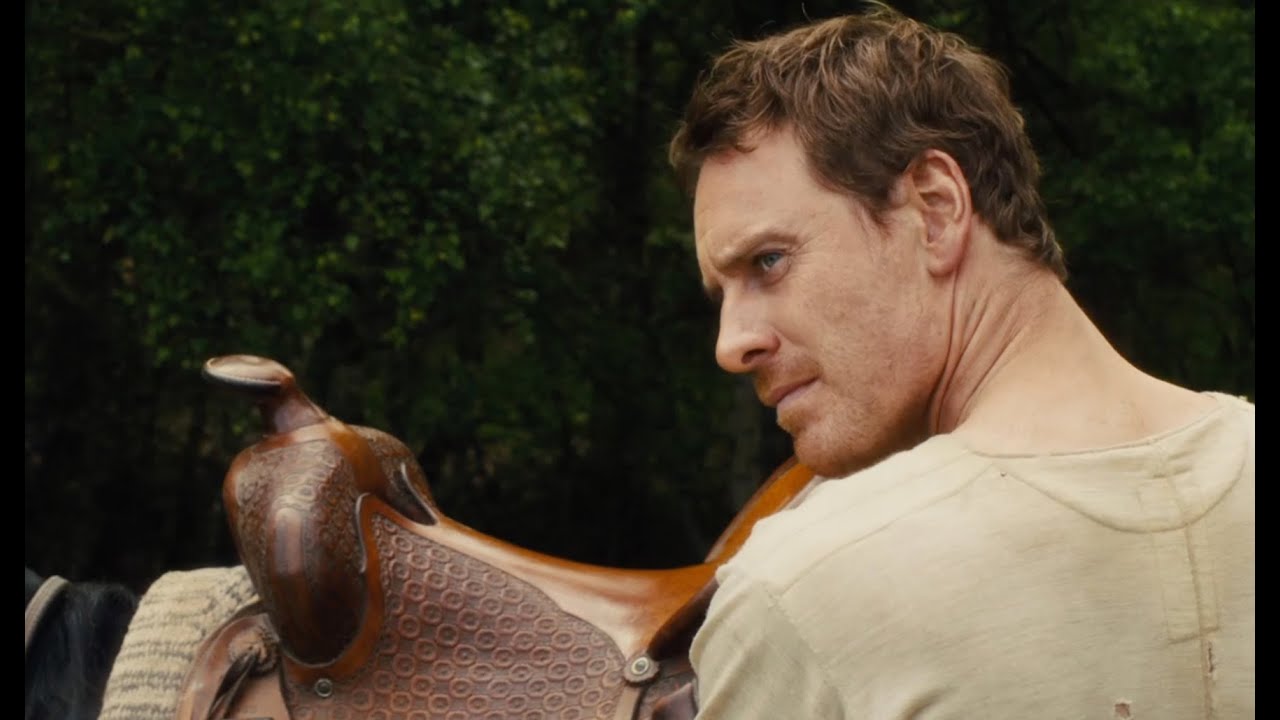 Though some viewers might find its title hitting too close to home, Slow West is a really solid western, with an excellent performance from Fassbender. This micro-indie film didn’t see much of a wide release, the movie shines bright with the performance of its two leads. Kodi Smit-McPhee is also terrific in this slow burn western about a young boy and his journey to find the girl he loves. Even though the movie is under 90 minutes, it does feel long, but the growth of its characters in such a short amount a time is reason enough to watch this film.

Earning his first Oscar nomination as a sadistic slave owner, Fassbender exudes some truly raw emotional power in another team up with Steve McQueen. The movie earned the Oscar for Best Picture when it came out in 2013, and is still a tough watch to this day. The movie is an unsettling, but necessary look into slavery, and all of the brutality that came along with it. Though McQueen does show some humanity in a few of his characters, many are putrid. It remains among the most memorable movies to win Best Picture in a decade that has found a few forgettable winners.

Going way back before 12 Years a Slave and a couple years before Shame, Fassbender starred in Steve McQueen’s directorial debut. Hunger plays into familiar McQueen territory, uncomfortable, unflinching and visceral storytelling. In the film, Fassbender plays an IRA activist who goes on a hunger strike in prison. Fassbender is powerful, and without compromise or mercy, depicts the atrocities of prison life for these men. The movie never preaches a side and hits you deep in your heart. 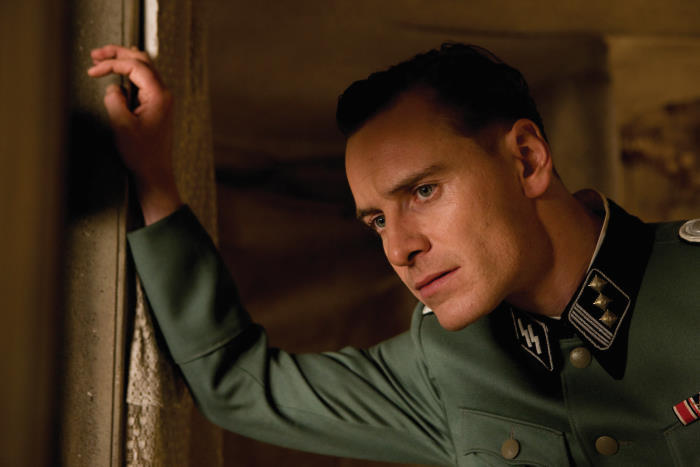 Fassbender appears in one Inglorious Basterds best and most intense scenes. He plays a small role in the movie, but an absolutely integral one within the film’s narrative. Tarantino’s revisionist history movie sees a group of American soldiers brutally murdering Nazi’s in World War II. With one of the celebrated directors most memorable endings, the movie is a non-stop thriller. The opening scene with two-time Oscar winner Christoph Waltz is also full of gut-wrenching tension. Basterds remains one of Tarintino’s most well-liked and indelible movies.

X-Men: Days of Future Past

Matthew Vaughn did an amazing job setting up Magneto (Fassbender) in X-Men: First Class. In Days of Future Past, Bryan Singer gave further layers to the character, and Magneto, partially thanks to Fassbender’s work, is often a sympathetic villain. Days of Future Past took a bold step in restructuring the X-Men universe timeline, while still managing to be a thrilling, visually striking film. The movie has terrific pacing, good performances and a plot that never feels contrived or overly complex. Not to mention, the movie features a terrific sequence with Quicksilver that fans still gush over to this day, and for good reason. Eccentric but earnest, Frank is a funny and unique film that features Fassbender in the title role under a giant paper mache head. The film is directed by Lenny Abrahamson who directed 2015’s Room. Frank is a musician and his experimental pop-band also features Maggie Gyllenhaal who turns in solid work here. Domhnall Gleeson also is in the film as Jon, who wants to be a musician and finds himself with this strange pop group. The movie has a sweetness to it that makes it endearing. There’s something to be said about Fassbender’s ability to show so many sides to his character without showing his face. 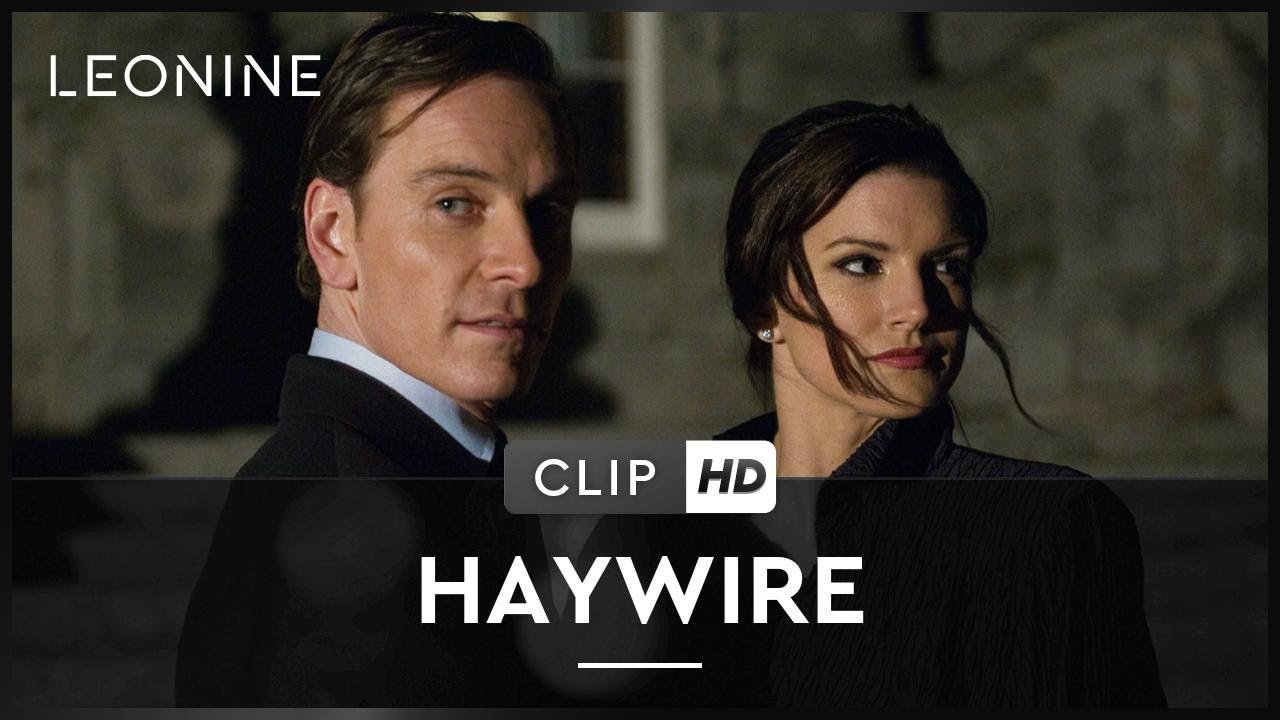 Largely forgotten among Steven Soderbergh’s movies, Haywire is one all fans of his should see. It has a solid screenplay and genuinely thrilling action sequences. For her first time as an actress, MMA fighter Gina Carano is a sub-par one. However, she really nails all the action sequences convincingly as she shows off an athletic quality. Fassbender isn’t in the film long, but he delivers a solidly reliable performance. For 93 minutes, Soderbergh hits the mark with a fast-paced and genuinely entertaining film. It doesn’t set out to be anything other than a stylish action thriller, and it nails it.

Taking on dual roles, Fassbender reprises his role from Prometheus and delivers a truly outstanding performance. He nails the complexities of his dueling personas as the story unfolds around him. Alien: Covenant recaptured some of the best elements of the Alien franchise while delivering some new thrills. Director Ridley Scott gives a thrilling space adventure story while deepening the franchise’s lore. Though Prometheus admittedly isn’t a terrible film, Covenant improves upon it, to give us another satisfying entry in the series.