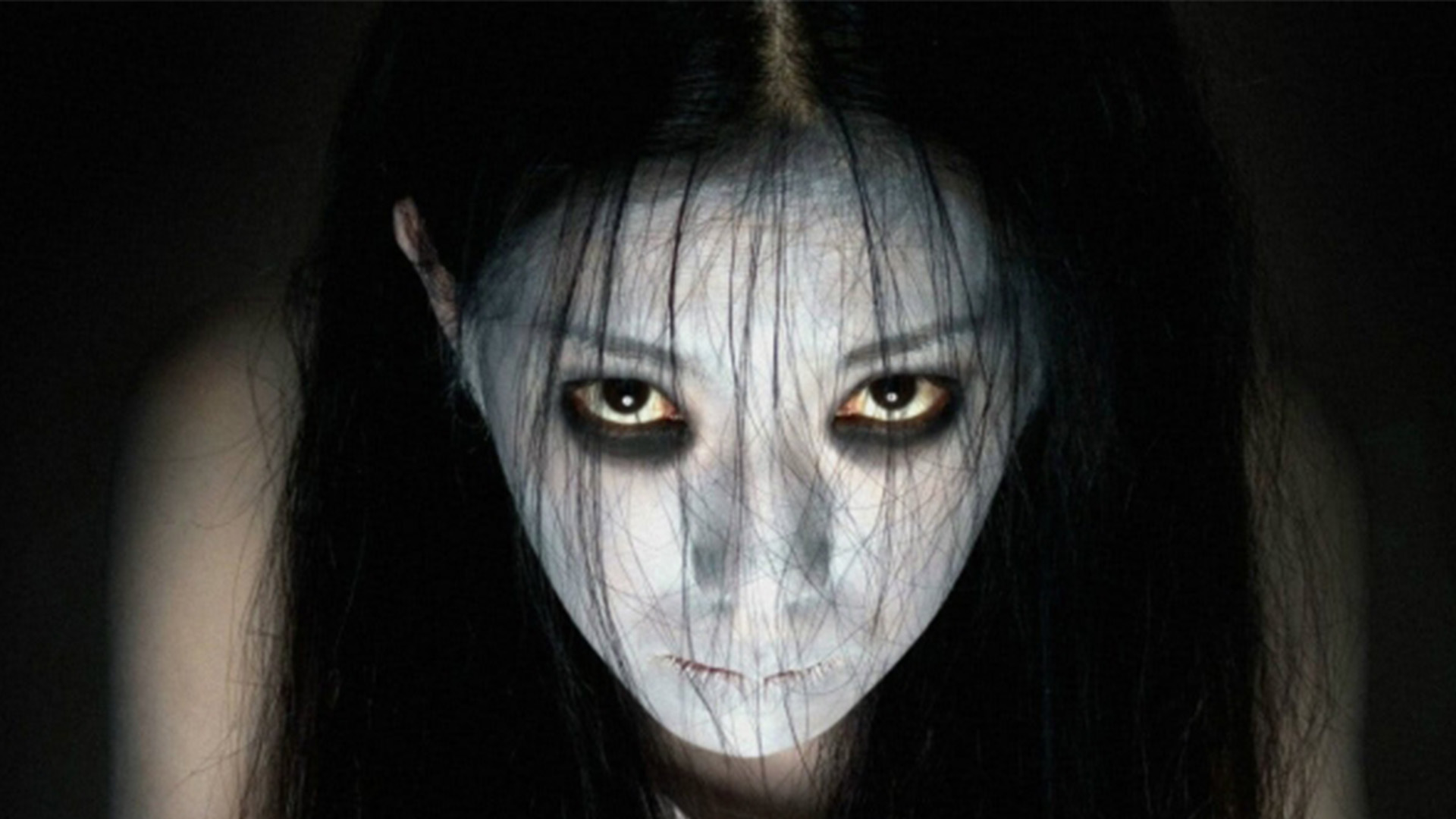 Director Nicolas Pesce’s Grudge will hit theaters on June 21, according to Deadline. This moves its release date up almost two months from its original slate of August 16. Pesce’s film is a remake of the 2004 film The Grudge, which is itself a remake of the 2002 Japanese film Ju-On: The Grudge.

The film stars John Cho (Searching), Demian Bichir (The Nun) and Andrea Riseborough (Waco). Filmmaker Sam Raimi, who produced the first two installments of the American versions of the horror trilogy, is producing alongside Rob Tapert for Ghost House.

The Grudge reboot was expected to begin shooting in May. It’s not known if the new release date will impact production.

Yesterday’s announcement that DC’s Titans and Doom Patrol would be ending came as a bit of a shock, but while…
TV 3 days ago

The first part of The Seven Deadly Sins: Grudge of Edinburgh is currently out on Netflix. The two-part anime movie…
Anime 1 month ago

The Seven Deadly Sins: Grudge of Edinburgh Part 1 is premiering on Netflix soon. Meliodas, Elizabeth, and the beloved characters…
Anime 1 month ago

After teasing more of the film earlier this year, the first part of the upcoming Netflix anime film The Seven…
Movies 2 months ago

Good news as you will be able to watch Dune: Part Two before its originally scheduled release date of November…
Movies 4 months ago