Though he has never drawn overwhelming praise for his acting ability until recently, there’s no doubt Chris Pine has been a dependable movie star. He’s been the heartthrob, the action hero and now recently the bank robber. Pine’s likability shines through in nearly every one of his roles. In recent years, Pine has established his versatility. Heavy dramatic roles in Hell or High Water can be juxtaposed against solid comedic work in films like Horrible Bosses 2. Following smaller films, his star rose with Star Trek in 2009 which ultimately, for him, ended up being a breakout role for him. In the end, Pine has been his share of critically panned films, but, here are five of his very best. 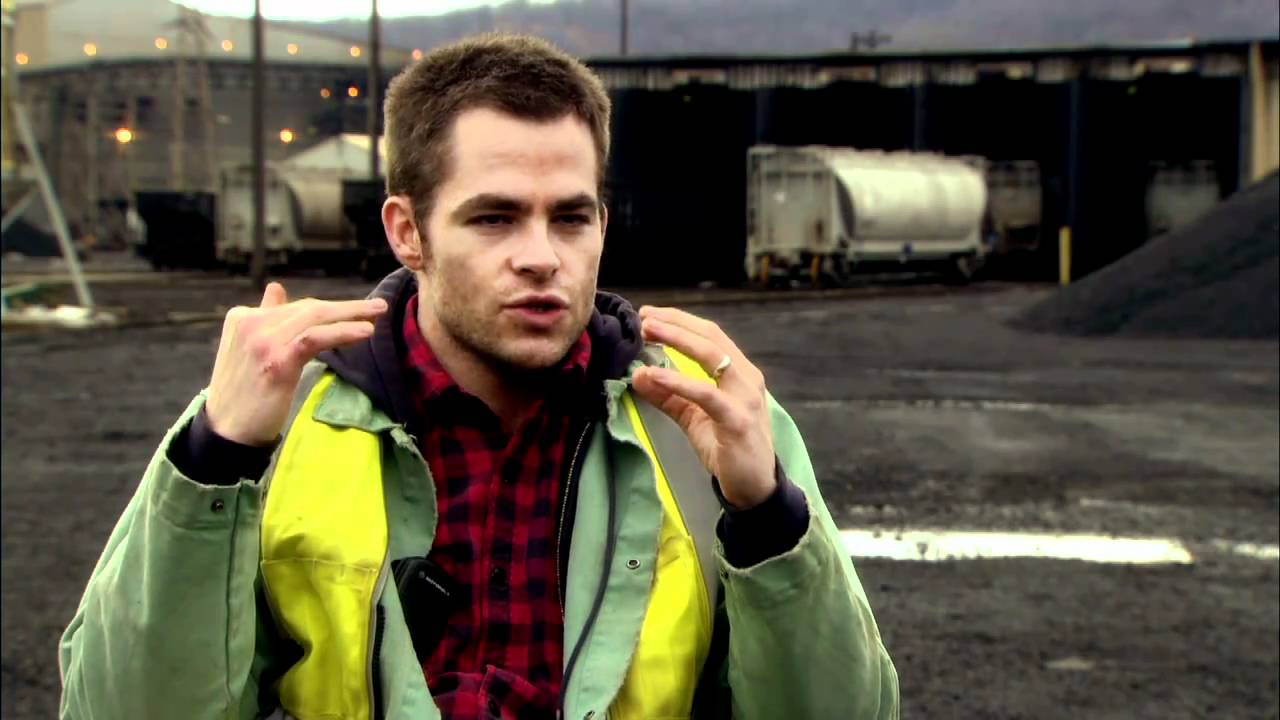 Thrilling, engaging and flat-out entertaining, Tony Scott’s Unstoppable is a really fun popcorn movie. Pine and Denzel Washington exhibit good chemistry and do enough to elevate the movie. Normally, loud action films often feel hollow as more attention is paid to the action than the acting. However, here, Scott found the perfect mixture with this one. In what would ultimately be his final film before his tragic death, Scott gave us his most entertaining film in years. It is energetic and in the end doesn’t have an ounce of fat on it with its feverish pace. Scott delivered on the simplistic plot of this film while playing to his strengths as a terrific director of action.

In a space full of action-packed, boisterous post-apocalyptic films, here’s a film that is a welcome change of pace. Pine, Margot Robbie and Chiwetel Ejiofor star in this thoughtful and seemingly realistic drama. For those looking for a little more substance to their post-apocalyptic fare, Z For Zachariah hits all the marks. With a solid script and fantastic work from its stellar trio, the movie prides itself on asking open-ended questions. It never has long moments of exposition to explain why they are in the situation they’re in. It is a good old fashion character study, and one director Craig Zobel executes solidly.

Director Patty Jenkins delivered a truly magnificent comic book outing. Even while fitting the more formulaic elements of the genre into the film, Jenkins, and star Gal Gadot, managed to find humanity and heart within its title hero. While the third act showdown ultimately isn’t anything you’ve never seen, the moments leading up to it make the stakes feel earned. Pine plays Diana Prince’s love interest and pilot Steve Trevor. The two have tremendous chemistry in these roles. It is a solid origin story, and a movie that overall, a really fun time while still feeling significant.

J.J. Abrams rebooted one of the big “Star” franchises before tackling the other big one in 2009. Beloved the world over, Star Trek was given the reboot treatment, and Abrams pulled it off beautifully. Taking a young and talented cast, including Pine in the lead, Abrams crafted not only a great Star Trek film but a terrific space adventure along the way. Pine, never more charismatic, plays Captain Kirk with an effortless aura of cool. The movie adds a modern touch to the franchise while never losing the spirit of its source material. In the end, the story is great, the action is thrilling and moreover, the movie is accessible to all fans. 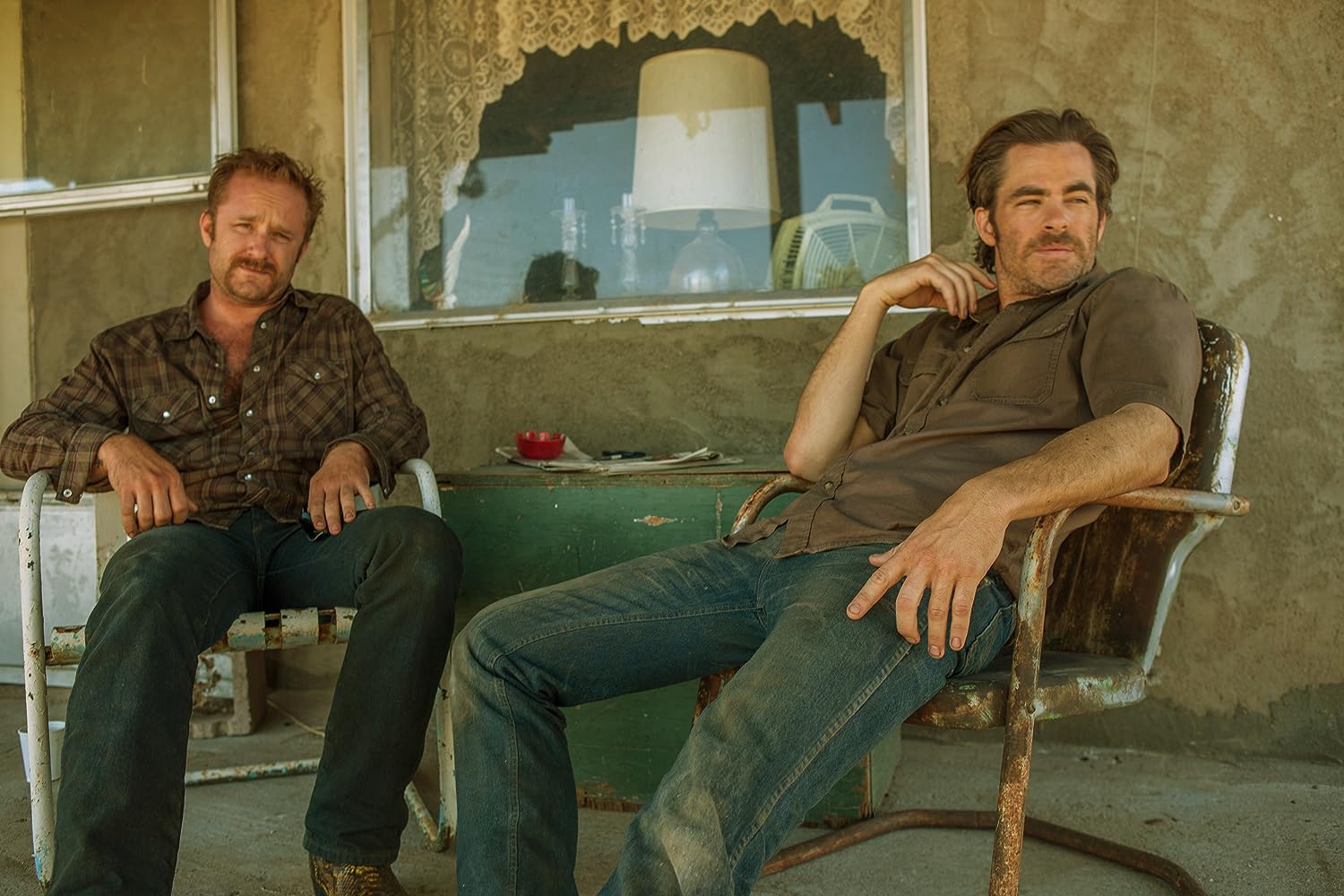 David Mackenzie’s incredible 2016 neo-western is not only a poignant piece of filmmaking, but it was also flat-out one of the best movies of that year. Pine and Foster reunite in this film playing brothers who rob banks in order to pay owed on their family farm. Featuring characters that feel lived in and by the end of the film feel fully realized. Adding to the cast is a remarkable Jeff Bridges as a Texas Ranger and his partner Gil Birmingham who have magnificent chemistry and dynamic. Pine gives perhaps his best work in a movie. Taylor Sheridan’s (Sicario) script is tight and gives these talented actors some great lines. Overall, the movie is well paced and hits the mark on nearly every level.