George Clooney has asserted himself as a very versatile actor over his career. He has been Oscar-nominated and has even won one as well. Perhaps among his best gifts, is his smooth transition from being in front of the camera to behind it. Clooney has put himself in his films before, but he has managed to direct three very solid films while also turning some solid performances. By baseball standards, Clooney is batting .500 which is pretty solid. That said, when he has missed, he has really missed. Here’s how his six directorial efforts stack up against one another.

Directing from an outdated Coen Brothers script, Clooney’s 1950’s suburban thriller comedy is a misfire on just about every level. Not even a charismatic turn from Matt Damon saves this film. Suburbicon beats you over the head with all of its themes. Clooney was trying to make a political statement with this film, but the execution shows, he wasn’t quite sure what it is. Plot threads in the film revolving around satire of socioeconomic class and race never feel fresh. Its twists and turns are borderline ridiculous and unrealistic.

For lack of a better term, Leatherheads is just flat out boring. The movie is a dull romantic comedy that like Suburbicon, just feels dated. Clooney also stars in the film as the apparent general manager of the Duluth Bulldogs. The team is based off a real team from this writer’s hometown coincidentally. The film also stars Renee Zellweger and John Krasinsky. The three stars get involved in a love triangle and it is never compelling or memorable. 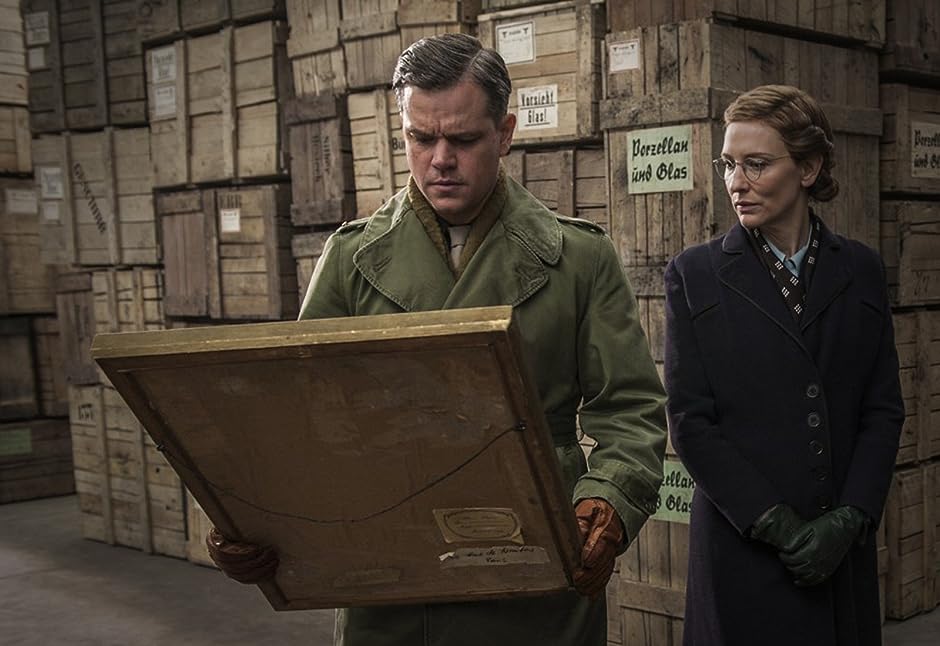 Featuring a great cast and a compelling plot, The Monuments Men still manages to be a dud. Damon and Clooney star in the film along with an impressive list of actors such as John Goodman, Bill Murray, Bob Balaban, and Cate Blanchett. The movie centers around a group of people who undertake a mission to save stolen art from destruction at the hands of the Nazi’s during World War II. Clooney’s direction reverts back to the issues with Suburbicon in that the themes are executed in a very heavy-handed manner. Nothing adds up in the film and ultimately ends up being flat.

#3. Confessions of a Dangerous Mind

Working off a script from Charlie Kaufman, Clooney stepped behind the director’s chair for the first time with this 2003 drama. The movie is a compelling and well acted drama centered around Chuck Barris’s possible involvement in the CIA. The host and creator of legendary game shows like The Gong Show and The Newlywed Game, Clooney paints a stylish portrait of the era. Sam Rockwell delivers a terrific performance as Barris and the rest of the cast rounds out nicely with Clooney himself, but also Drew Barrymore, Julia Roberts and Rutget Hauer. The movies sharp storytelling was an excellent debut behind the camera for Clooney. One of the most underrated movies of recent memory, Clooney’s excellent political thriller marked his best film since the number one film on the list. Featuring a great cast that turns in excellent work, The Ides of March is a morality tale in a world that often perceived as amoral. Ryan Gosling plays an up and coming political advisor who is tasked with damage control. Clooney plays a presidential candidate who gets caught up in a scandal. It’s a film that doesn’t reinvent the wheel, but it plays to it’s strengths very well and ultimately transcends the tropes of the genre. 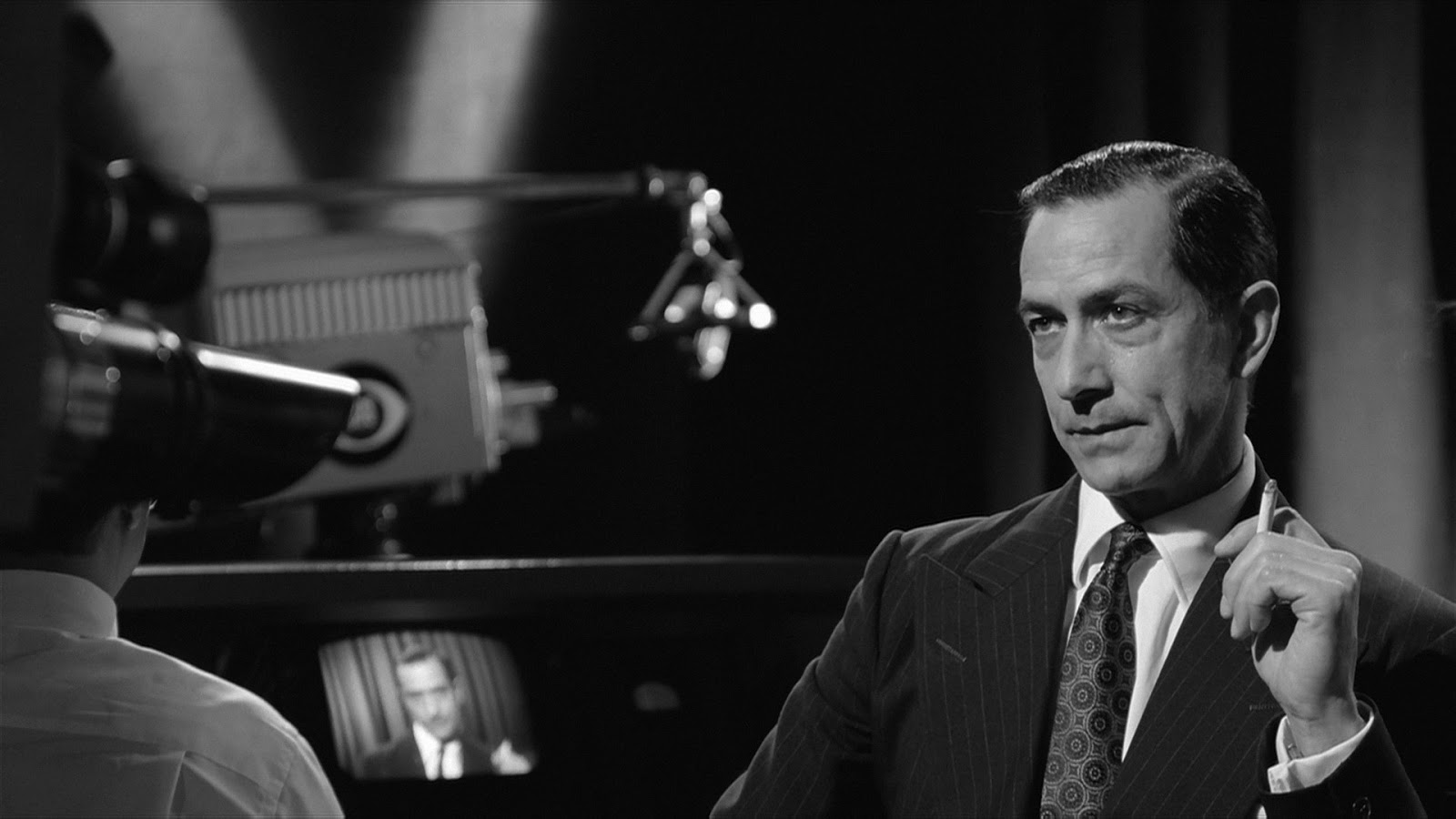 With another great ensemble cast, Clooney scored a best picture nomination for his black and white journalism drama Good Night, and Good Luck. Unlike some of his other work, Clooney’s tale of Edward R. Murrow (David Stratharin) is subtle, poignant and features a wonderful ensemble cast. The movie has a timeless theme and features an astounding performance by Stratharin who captures all the nuances of Murrow and his style of delivering the news. Centered on the McCarthy hearings in the 1950’s, the movie is far and away Clooney’s best work behind the camera. The cast includes Clooney, Patricia Clarkson, Robert Downey Jr., Jeff Daniels and Frank Langella. Good Night, and Good Luck endures as a fascinating, brilliantly made film with tremendous period detail.

Tim Burton’s 1989 Batman movie is a classic in the world of comic book films. Now DC has shared a…
Movies 14 hours ago

Tim Burton’s 1989 Batman movie is a classic in the world of comic book films. Now DC has shared a…
Movies 14 hours ago

Countdown to The Batman: Ranking Actors Who Have Played the Caped Crusader on the Big-Screen

We’re really close to the release of Matt Reeves’ The Batman, folks, which means it’s time for us to look back at…
Movies 11 months ago

The drama is currently streaming on Amazon.
Movies 12 months ago

The schedule for the movie and TV titles coming to Prime Video in January 2022 has been revealed, which you…
Movies 1 year ago