CS Soapbox: Freddy, Michael & Jason: Why We Can’t Seem To Let Them Die

A serial killer (wearing James T. Kirk’s face), Elm Street’s disfigured midnight mangler, and the boy (with an overbearing mother) who drowned at Camp Crystal Lake. According to our recent poll, Michael Myers, Freddy Krueger, and Jason Voorhees are the greatest slasher icons of all-time. This comes as no surprise. Despite horror’s Jackson Pollock subgenre, slasher, dating back to Psycho and Black Christmas (arguably), John Carpenter’s Halloween (1978) jump-started the slasher movement, paving the profitable way for A Nightmare on Elm Street and Friday the 13th. 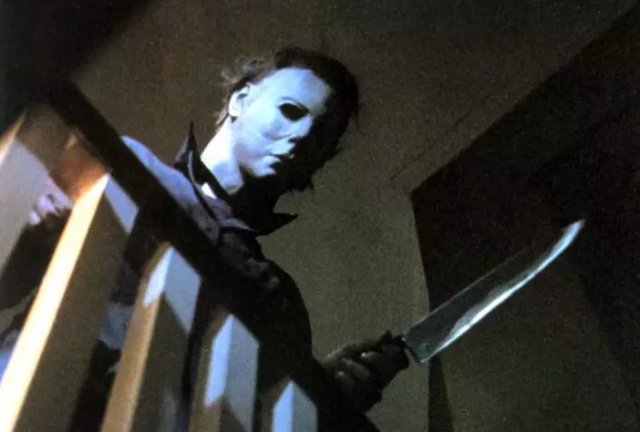 Halloween is an independent film. That said, Carpenter did not own the rights to Michael Myers. As of Halloween 2020, there have been 11 Halloween films, 11 Friday the 13th outings, 8 Nightmares, and one Freddy vs. Jason crossover. As supernatural beings, Jason has been “killed” 3 times, Freddy twice, and Michael has never bit the dust. After being shot, stabbed, and burned (among other things), they keep coming back to slaughter another round of young-adults in sequels or remakes—we just can’t seem to let them die.

There are other notorious serial killers/stalkers like Chucky (recently rebooted), Leatherface, and Ghostface that keep coming around. Still, they’re not quite as iconic as the reigning champs (which we’re using as the paragon here). Wes Craven’s Scream certainly modernized the slasher genre in unexpected/borderline whodunnit ways, but Ghostface is just a mask, donned by many different people. There’s only one Jason, Freddy, Michael, and everyone wants to be like Mike.

Since Scream, has there been any notable (and by notable, I mean profitable) slashers? Thumbing through that mental IMDB, your mind undoubtedly wanders to either The Texas Chainsaw Massacre (2003) or Rob Zombie’s 2007 remake of Carpenter’s Halloween. The financial success of the latter resulting in, of course, remakes of Friday the 13th (2009) and A Nightmare on Elm Street (2010). It’s as if history is determined to repeat itself. To quote Bad Boys, “we ride together, we (never) die together, [slashers] for life.” 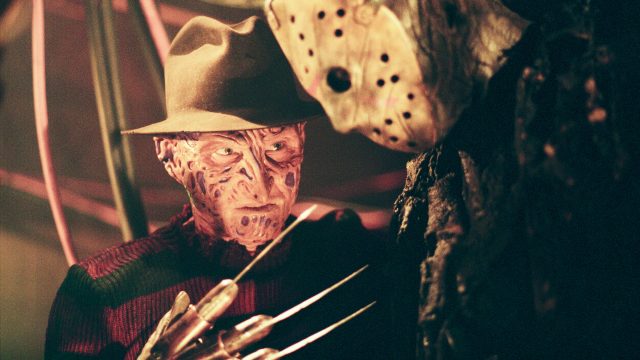 The bulk of the Halloween, Friday the 13th, and Nightmare franchises have been panned by critics. As the kill count goes up, and the mythology grows, a ridiculous (and inconsistent) storyline has linked one sequel to the next, trudging further and further away from the spirit of their respective debuts. Do we not respect slashers enough? Hollywood’s ugly stepchild? When a bad Star Wars or beloved comic book sequel/spinoff is made, audiences freak out. The backlash is often so intense that the studio’s fear and trepidation moving forward becomes palpable (for better or worse). Maybe this next-gen slasher revival will change everything.

Following the recent horror resurgence on the small screen, and with the help of Carpenter, David Gordon Green brought us the soft reboot/sequel to the original, 2018’s Halloween. As you know, it was a critical and commercial hit. The new teaser for its sequel, Halloween Kills, recently released, foreshadowing a future filled with Friday the 13th, Nightmare, Scream, and Texas Chainsaw revivals as well. It’s 1978 all over again. Hopefully, this time, quality supersedes quantity. 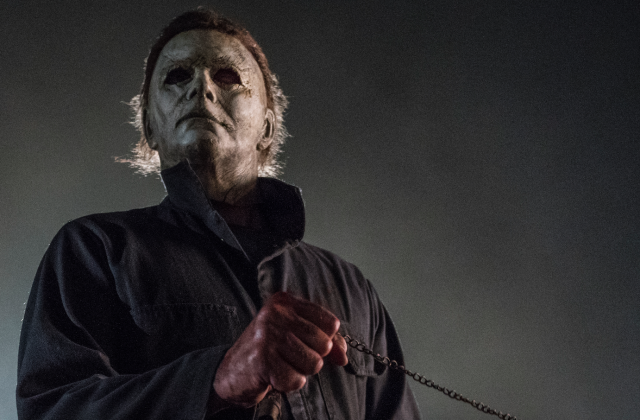 This round of slashers might break the periodic resurgence of Michael, Jason, and Freddy. The reason those guys kept popping up is that iconic slashers, that abide by their simplistic hack n’ slash rules, don’t really exist anymore. Horror is evolving into something more cerebral (or at least it should). It’s more about mystery/elaborate torture than jump scares, gore, and brute force. 2018’s Halloween was a perfect combination of old and new, capitalizing on nostalgia while implementing just enough story. Still, audiences want to be challenged intellectually. We don’t necessarily want to know who the killer is right away (the first Friday the 13th did this very well).

So why is it that we just can seem to let them die? Money, duh. You know this. Slashers aren’t superhero movies. Creating a new slasher antagonist is as risky/hard as, well, coming up with (and funding) any original idea outside of the superhero, sci-fi, fantasy, or action genres. While it’s disconcerting to see memories dragged through the mud for the sake of a paycheck, this time, it might be different.

The Halloween, Friday the 13th, and Nightmare revivals of this decade should be solid. However, if they’re not, Hollywood shouldn’t wait just long enough for us to kind of forget and then bring them back, they need to let them die. Let equally vicious yet modern icons manifest, inspired by elements of the slasher, Elm Street’s resident dream walker, and that zombie goalie. Those guys have been waiting to burn in Hell for years.

Friday the 13th Reboot in Development from Original Director

A new Friday the 13th reboot film could be in the works from Sean S. Cunningham, according to a recent…
Movies 2 weeks ago

Following the surprising announcement of a Friday the 13th prequel series at Peacock, more information on just what content will…
TV 3 months ago

Peacock has announced that the streaming platform is developing Crystal Lake, a prequel show to the Friday the 13th series of slasher films.…
TV 3 months ago