Continuing the series about law enforcement characters, this feature focuses on members of a secret, underground agency. It is very exciting when there are secret agents that answer to no one and have their own special mission statement. Often times, these agencies have vast headquarters, seemingly vast amounts of money, and some of the coolest gadgets this side of the Bondian universe. These agents are almost always tasked with the most difficult missions, the most dangerous assignments, and they are often out to save the world. Here are the top 5 members of a secret underground agency on film. 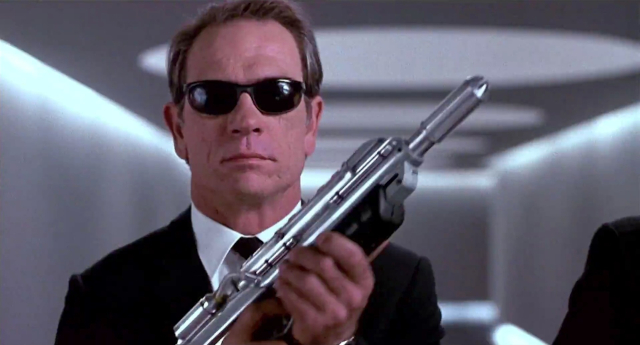 The Men in Black is a secret underground agency that actually had a reputation in society before the movie was released. They were part of the narrative throughout many years and many stories involving aliens and alien abductions. Many people recall stoic men, dressed in simple black suits, mysteriously involved in the investigation. Well, in 1997, Barry Sonnenfeld adapted Lowell Cunningham’s comic book into one of the greatest sci-fi comedies of all time. Will Smith solidified his super-stardom, after blowing up the box office in 1996’s Independence Day, as Agent J.  He is the new recruit in Men in Black, and is learning all of the ropes. Therefore, the star agent in this entry has to be Agent K, played by Tommy Lee Jones. He is the grizzled veteran who is so good at his job, that it comes across as effortless. Agent K has no fear, no conscience, and no time for shenanigans. Saving the world from an alien threat is just another day at the office for him. 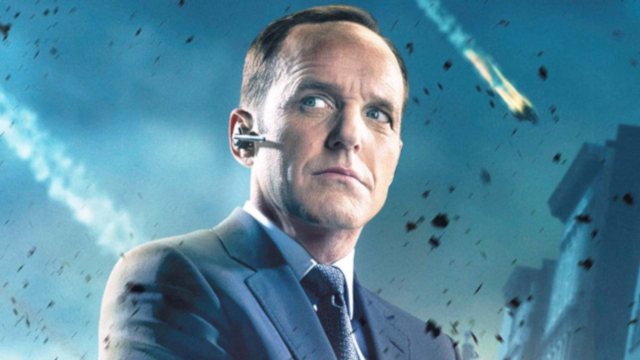 The Strategic Homeland Intervention, Enforcement, and Logistics Division. It is the underground agency in the Marvel Cinematic Universe, and it really is a mouthful. In 2008’s Iron Man, we are briefly introduced to Agent Phil Coulson (Clark Gregg) as he tries to get information about Tony Stark’s kidnapping and escape. In the post-credit sequence, we are also introduced to the iconic Nick Fury. Even though Samuel L. Jackson is a bit higher profile, the most passionate of MCU fans know that Agent Coulson is the heart of S.H.I.E.L.D. He is the man who wrangles Iron Man, investigates Mjolnir, and eventually through death (briefly) inspires the Avengers to come together. However, his influence in the MCU continued in the fantastic ABC show Marvel: Agents of S.H.I.E.L.D.  Agent Coulson doesn’t look it, but he is a formidable agent. He ran S.H.I.E.L.D after the disappearance of Nick Fury and resurrected it after its collapse due to HYDRA. Agent Coulson is definitely the guy you want on your side. He is a perpetual savior in a world of Inhumans, HYDRA plots, time travel, space travel, and even virtual reality prisons. Few agents are up to tasks of that magnitude. 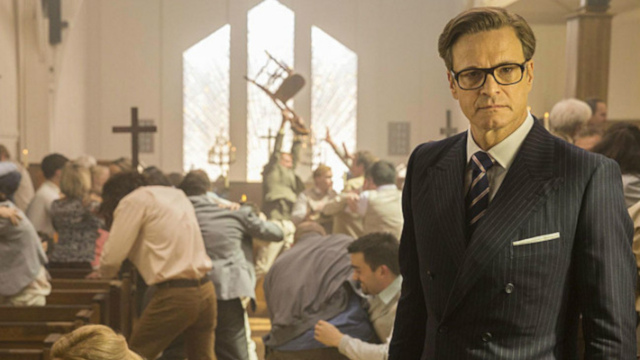 Kingsman: The Secret Service exploded on to the scene in 2014. Director Matthew Vaughn somehow pulled off this ostentatious adaptation of the Mark Millar and David Gibbons graphic novel. First of all, it was a hard R-rating. Secondly, Samuel L. Jackson plays the villain as a megalomaniac with a ridiculous lisp. Thirdly, the star of the film is Colin Firth, hardly an action star. Still, it all works extraordinarily well. The film follows the story of Eggsy (Taron Egerton) and how he is recruited and trained by Harry Hart (Galahad) to be a part of Kingsman. Kingsman is unique among underground agencies in that it is full of dapper gentlemen and ladies. They are incredibly capable and dangerous, and we get the perfect taste of that when Galahad takes on a bar full of hoodlums. There are few actors who could have pulled off foppish dandy and proficient secret agent quite the way Colin Firth did. Also, people talk about R-rated blockbusters these days and seem to focus on Deadpool. How soon they forget how perfect that church scene was in Kingsman: The Secret Service. 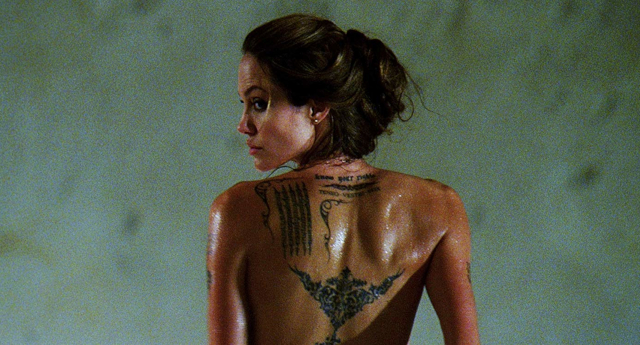 Mark Millar obviously loves his secret underground agency ideas because before he delighted moviegoers everywhere with Kingsman: The Secret Service, he also had Wanted adapted into a film. Russian auteur director, Timur Bekmambetov, does a spectacular job directing this film about a poor schlub who learns his father was an assassin. However, he was not just any assassin. He was a member of The Fraternity, a brotherhood of assassins that police the world according to orders interpreted from the Loom of Fate. After Wesley Gibson’s (James McAvoy) father is killed, he is contacted by the Fraternity for training and protection. That contact is in the form of Fox, an aptly named assassin played by Angelina Jolie. From the moment we meet Fox, her deadliness and sexiness oozes out of every fiber of her being. Fox electrifies the screen with her badass-ery, her curving bullets, and her exceptional driving skills. She also isn’t above using her body to keep Wesley off-balance. Throughout the film, Fox always has a sly smile on her face. That ambiguity makes her character the best in the film. Because of Jolie’s performance, Fox’s final decision is that much more poignant. 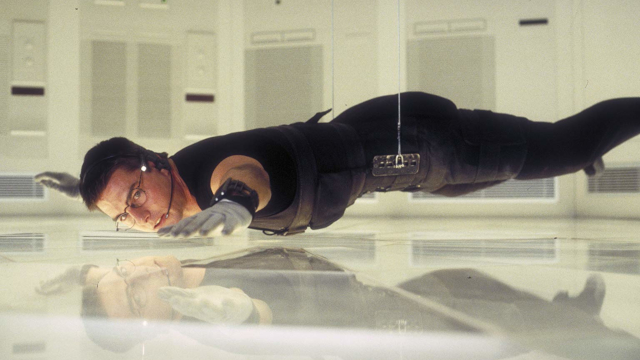 Back in 1996, Tom Cruise and Brian DePalma set out to adapt the famous Mission: Impossible television show for film. However, what they accomplished was not some garden variety spy thriller. It was a complex, twisting & turning, espionage thriller where everyone dies in the opening scene. Not only that, but it is difficult to grasp what exactly is going on throughout the film but it is still riveting, What’s more, the most astonishing action sequence in the film is done in total silence. Even after the first superb outing, no one expected Ethan Hunt and his secret underground agency, the IMF, to become such an incredible franchise. Think about the blockbuster atmosphere of 2018. It was a year full of the biggest Marvel movies ever with Black Panther and Avengers: Infinity War. We also got Venom, Incredibles 2, and Solo: a Star Wars Story. Who would have thought that the sixth Mission: Impossible movie would be able to compete? Tom Cruise’s Ethan Hunt is quickly becoming the most iconic role of his career.

Naughty Dog is known for many franchises, most recently Uncharted and The Last of Us. Co-President Neil Druckmann recently spoke…
Games 13 hours ago

Marvel revealed many of the actors that will be starring in its Thunderbolts film, but not all of them. According…
Movies 12 hours ago

The success of the Marvel Cinematic Universe looks to continue to roll on, as Ant-Man and the Wasp: Quantumania is…
Movies 15 hours ago

The Merc with a Mouth has officially entered the world of Midnight Suns. Firaxis Games is celebrating the occasion by…
Games 17 hours ago

Iconic Roles is a look at some of the best performances in film and television by actors and actresses. Over…
Movies 8 months ago

Top 10 Most Anticipated Blockbusters of 2022

2022 is ahead of us, and the world is ready to watch more movies. This year, we’ll be getting new…
Movies 1 year ago

We’ve compiled a tentative preview of all the movies that will become available on either VOD, digital, or your favorite…
Movies 2 years ago

Obviously, there are more local law enforcement jurisdictions across the world other than just the NYPD or the LAPD. There…
Movies 4 years ago